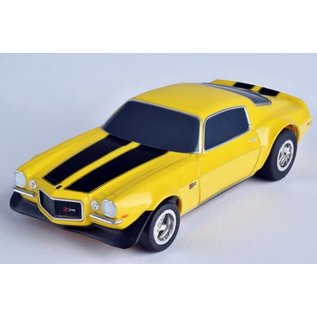 “Super Hugger” Takes to the Streets

After the success of 1967 through ’69 Camaro’s, Chevrolet created effectively an all-new car in 1970.  One that was more drivable and had a much better engine: the LT1 350 cubic inch compared to the previous year’s 302.  In fact, the LT1 in the Z28 came from the Corvette and was a stout performer.

The re-designed front-end and fastback shape was the source of a lot of controversy.  But it is generally regarded one of the most beautiful designs to come out of GM. 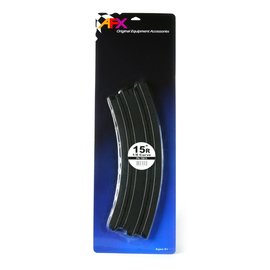