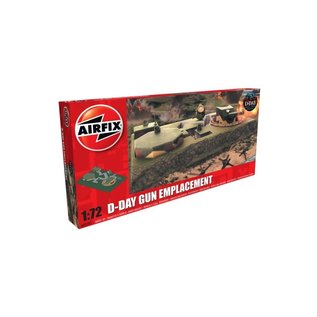 Forts like this, found all along the northern French coast, formed an integral part of Hitler's Atlantic Wall; a ring around what he described as Fortress Europe. However, many were easily dealt with by either naval bombardment or air attack prior to D-Day and only a few remained in action to be dealt with by infantrymen after the 6th of June. 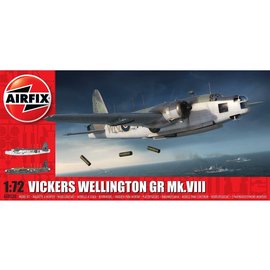 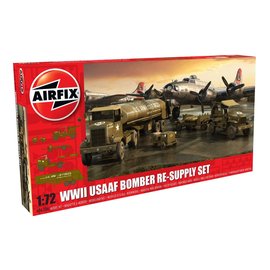