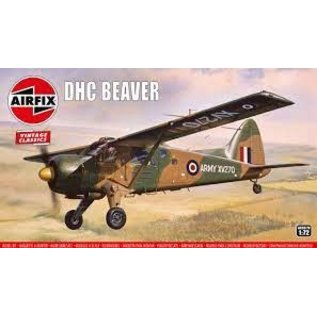 One of the most rugged aircraft ever built, the DHC Beaver was designed to operate in the vast and often inhospitable expanses of the Canadian north and was able to fly into areas where other aircraft simply could not go. With the ability to operate using wheels, skis or floats, the Beaver possessed outstanding STOL capabilities and was specifically designed around the requirements of bush pilots working in these challenging conditions. Also described in many aviation sources as the safest aircraft ever built, the Beaver was also used by many air arms across the world, including Britain's Army Air Corps, who operated 46 of these magnificent aircraft. They were used to great effect as reconnaissance/intelligence gathering aircraft in Northern Ireland during the 1970s and 80s. 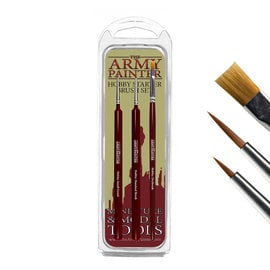 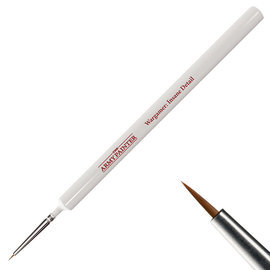