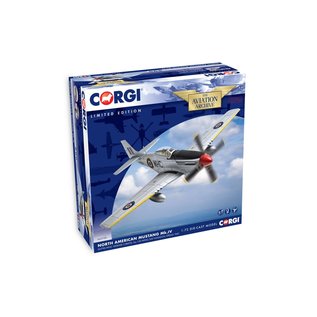 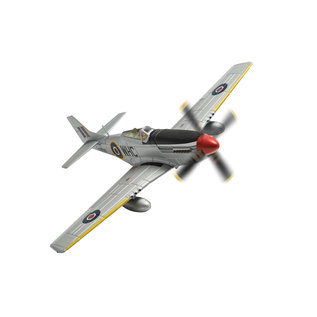 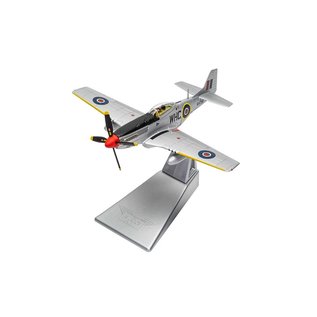 As its history was very much connected to British requirements, it is no surprise that the Mustang was used extensively by the Royal Air Force during WWII, from the early Allison powered Mustang I to the Dallas produced, Packard Merlin powered IVa.The final victory for a WWII RAF Mustang belonged to Norwegian ace Werner Christie, who was flying his personal machine KH790. Following the conclusion of a successful bomber escort mission over Germany, Christie led his Mustangs in search of Luftwaffe fighters. Flying above Finow airfield, he noticed a flight of Fw 190s and immediately dived to attack. His first burst of fire caught the wing of an unsuspecting Focke Wulf, blowing half of the wing off and sending the fighter spiralling into the ground. This would be Christie's eleventh and final victory of the war.Regarded as one of the most successful aircraft of all time and something of an American classic, the Mustang actually came into production following a British requirement for additional fighters. Rather than licence build the Curtiss P-40 fighters the British were looking for, North American Aviation promised a totally new aircraft, which would be superior to the P-40. A proud boast from this relatively new manufacturer, but could they pull it off?In record time, they built a prototype aircraft which showed great promise and the British immediately placed a large order. Originally powered by the American Allison V-1710 engine, the Mustang I was faster than the Spitfire and possessed greater range, but at higher altitudes, the performance significantly dropped off. In an attempt to rectify this deficiency, the Mustang was married with the successful and combat proven Rolls-Royce Merlin engine and the rest is history the Merlin powered Mustang was a superb fighting aeroplane.Our newly tooled North American Mustangs in the Aviation Archive range (AA27701/2/3) can be displayed 'in flight' or with the highly detailed landing gear deployed. Also included are two sets of Interchangeable wing flaps allowing the collector to choose between up and down positions. 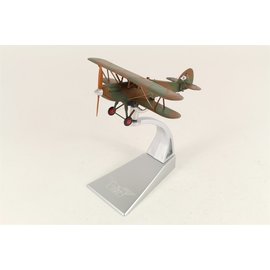 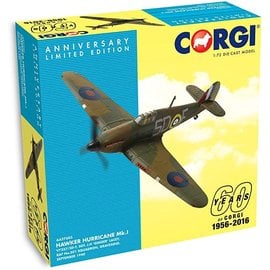