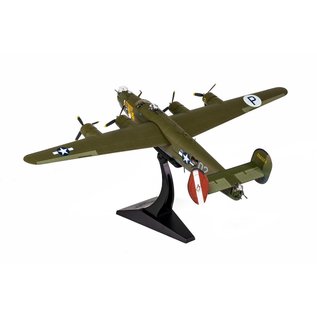 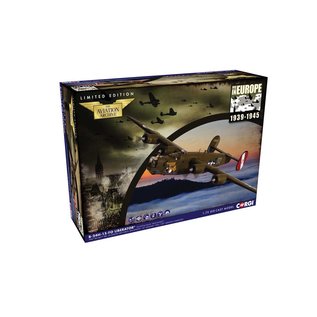 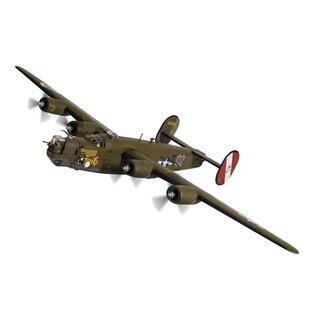 The afternoon of 14th January 1945 was no ordinary day at USAAF Station 145 Rackheath, in Norfolk. Thirty B-24 Liberators from the 467th Bomb Group had been allocated to take part in a raid against steelworks at Hallendorf, near Hanover and had left the base at approximately 09.00. One of the aircraft taking part in the raid was named 'Witchcraft' and on her return, she would set a mission record for the entire Second Air Division, one which had attracted the attention of USAAF 'Top Brass'.

As the aircraft returned to their home airfield 6 hours and 35 minutes after they took off, 42-52534 'Witchcraft' landed and parked up in her usual hardstanding position, to be met by General Ketner, Commander of the 2nd Air Division and other high ranking officials, not to mention a film crew and members of the press - even the famous 'Rackheath Band' were in attendance. 'Witchcraft' had just completed her 100th credited mission without suffering a single mechanical abort, a real testament to the efforts of her assigned ground crew. Known colloquially as the 'League of Nations', the ground crew was led by M/Sgt Joe Ramirez, who was of Mexican heritage, with other members of his team being of Chinese, German, Dutch and American extraction.

General Ketner presented each member of the ground crew with an award to mark this significant wartime achievement and a quite extraordinary bomber. As the air and ground crews who had participated in the 'Witchcraft's significant 100th mission without mechanical or crew illness abort posed for pictures beside an aircraft which had now taken its place in Eighth Air Force history, it was almost time for the traditional addition of another mission marking to be painted on the aircraft's scoreboard. This honour always fell to the aircraft's crew chief, M/Sgt Joe Ramirez, but as this day marked such a significant achievement for both the aircraft and her hard-working ground crew, he thought that a little additional decoration was in order.

As well as painting the small yellow bomb symbol on 'Witchcraft's already impressive mission tally, he also added an oversized bomb above the aircraft's distinctive port side nose artwork, with the number 100 at the side of it. Although 'Witchcraft' had been flown operationally by several different crews during her time in England, she was very much the property of her dedicated ground crew, who were both extremely proud and rather protective of their bomber. As their aircraft received official Eighth Air Force recognition on her significant mission achievement, there can be no doubting that this day belonged to her ground crew. Consolidated B-25H Liberator 42-52534/Q2-M 'Witchcraft' would end the war with 130 credited missions without suffering a mechanical abort, an achievement which was unequalled by any other B-24 in the European Theatre of operations. 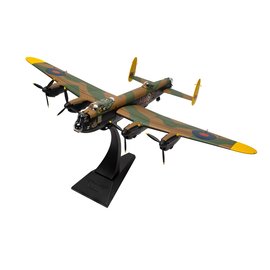 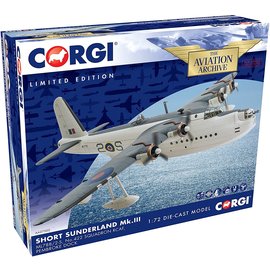 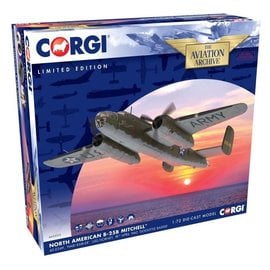 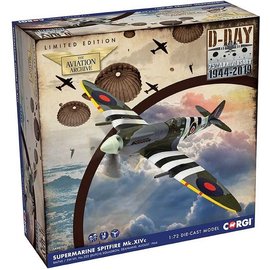