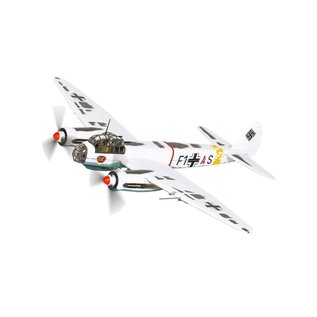 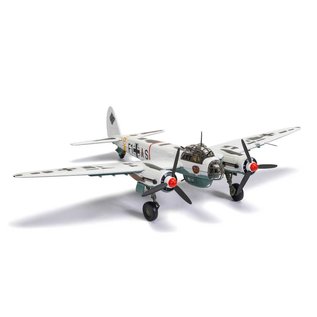 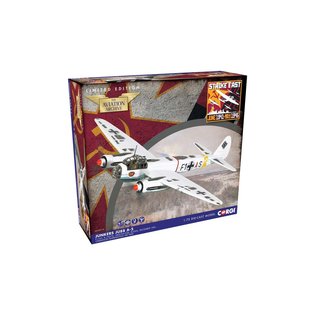 As arguably the most versatile German aircraft of the Second World War, Luftwaffe Junkers Ju-88 units were probably the most capable strike assets they had available at the start of Operation Barbarossa and they would be used extensively throughout the campaign.

During the opening attack in the early hours of 22nd June 1941, hand-picked, experienced Ju-88 crews were sent as pathfinders to ‘light up’ the Soviet airfields closest to the western edge of the invasion, illuminating targets for the main attack force which followed just minutes later. Immediately returning to their bases, they were refuelled and loaded with standard bombs, so they could head back to the target airfields and participate in the rout of the Soviet Air Force.

In other sectors, the Ju-88s of KGs 76 and 77 reported the inexplicable loss of several experienced crews, losses which have since been attributed to friendly fire incidents during the melee of the initial attacks.

As the German invasion gathered momentum, Ju-88 units would be constantly employed in attacking Soviet airfields ahead of ground units, but would also become extremely proficient at targeting Soviet troop and armour concentrations which were threatening the flanks of advancing German columns.

This attractive 8./KG.76 Ju-88 came down behind German lines during the early winter of 1941, probably due to engine trouble, as it was later recovered and returned to operational condition. Looking resplendent in its winter whitewash, it also features the distinctive wasp emblem of the unit on its front fuselage. 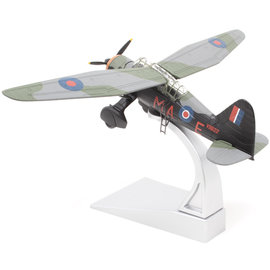