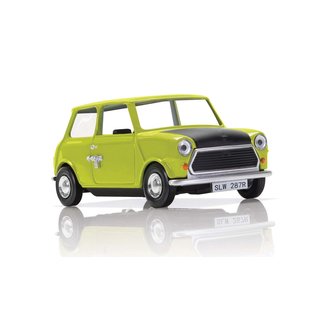 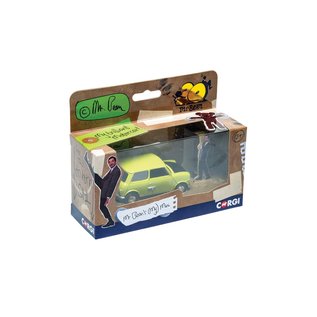 Aside from Teddy, this Austin Citron Green 1977 British Leyland Mini 1000 is Mr Bean's most treasured possession.... though he often isn't very careful with it. Fitted out with a foolproof security padlock system on the driver's door, this release of Mr Bean's Mini will be the most accurate iteration produced. The rear lights have been colour corrected and the interior seats are now as true to real life as we can make them! The model is also being produced in all new celebratory packaging for the 30th anniversary of his first appearance on television screens. 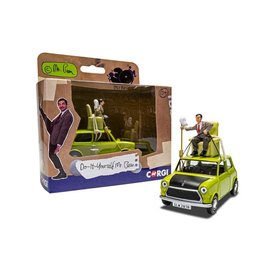