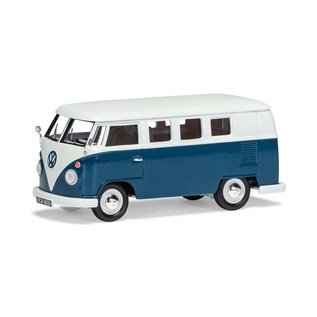 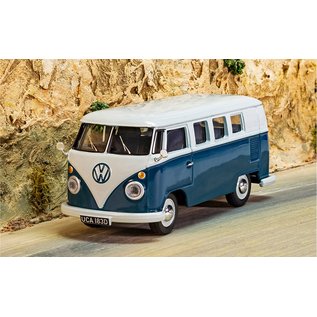 The Type 2 modelled was originally registered in Arizona, USA, and owned for many years by mechanic and Bonneville record holder Steve Hobbs. After a prolonged period in dry storage it was recommissioned by VW Type 2 specialist Douglas Denlinger, of Transporter Restorations, Arizona, who found it to be amazingly original, very solid and totally undamaged. Although it was later resprayed in the USA.It was imported into the UK in 2005 by enthusiast Will McLaughlin who nicknamed it 'Sandy' because it was still full of Arizona sand, and fitted the camper interior. Current owner, West Midlands-based Steve Smith, bought it in 2011 and is an active member of the Split Screen Van Club. The history of the VW Type 2 starts with Dutch dealer Ben Pons, the first agent outside of Germany to sell VWs, who in 1947 drew sketch of a Lieferwagen (light delivery van) that he saw a market for in Holland.VW's engineers worked on the concept and displayed the first vans in 1949. Great attention was given to the aerodynamics because of the engine's low power and, using the wind tunnel at the technical University in Braunschweig, engineers lowered the original prototype's drag coefficient of 0.75 to 0.48 by introducing the V-shaped front. Production commenced in 1950 and other variants such as pick-ups, campers and buses were soon available. The 'split-window' was produced until 1967, by which time 1,477,330 had been made. 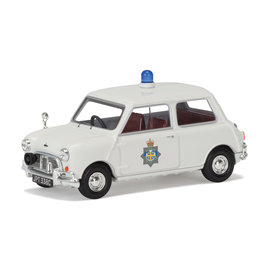 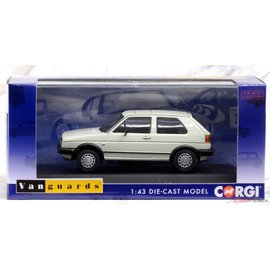 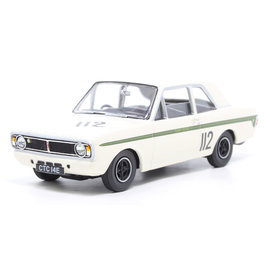