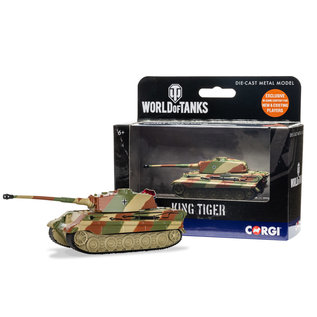 While it was the most heavily armored tank carrying the most powerful anti-tank gun, the vehicle's drawbacks included an overloaded suspension and engine-transmission group as well as excessive general mass. When engaging enemy vehicles at long range, the Tiger II had an upper hand over any other vehicle in terms of the gun and armor protection.Each World of Tanks die-cast model includes a Content Code for New and Existing Players on PC.Invite Code (for New Players) 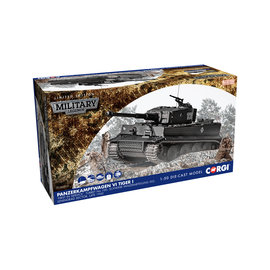 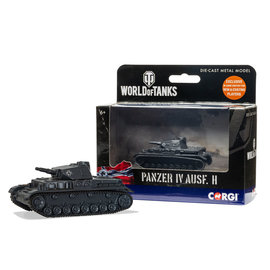