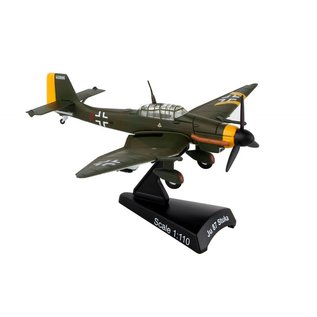 C$32.99 Excl. tax
Brand:
DARON
PS5339-4
POSTAGE STAMP JU87 STUKA 1/110
The Junkers JU 87 Stuka was a German dive bomber and ground-attack aircraft used during World War II. With its distinctive gull wings, spatted undercarriage and mounted wailing sirens, dubbed the "Jericho Trumpet", the Stuka was instrumental in the early blitzkrieg victories of the war and became a symbol of German air-power. The Stuka had a 2-man crew that would drop bombs with astonishing accuracy. They had innovative dive brakes to slow the dive and give the pilot more time to aim his bomb, with automatic pull-up in case of g-induced blackout. Although the Stukas were very effective against ground and naval targets and were used throughout the war, they proved no match against faster enemy fighters.
This JU 87 was used mainly as a low-altitude ground attack aircraft towards the end of the war and surrendered at Furth in May, 1945 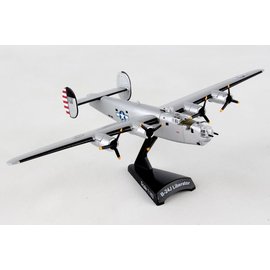 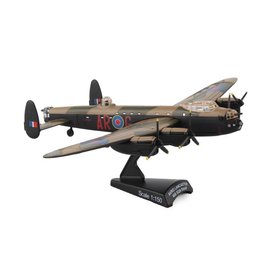