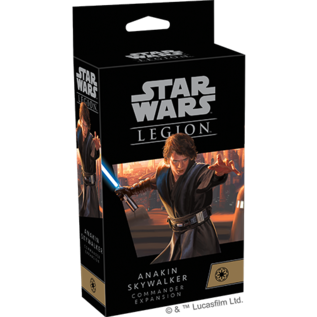 Anakin Skywalker is one of the enduring heroes of the Clone Wars. Whether he is leading troops into battle or personally engaging the enemy using his mastery of the Djem So form of lightsaber combat, he will do what must be done to protect the Republic, even if it leads to temptation by the dark side.

This expansion includes everything you need to have Anakin Skywalker take command of your Republic armies. The beautifully detailed, unpainted hard plastic miniature can be assembled in one of two poses while his three signature command cards allow him to tap into even more power as the battle goes on. Finally, six upgrade cards invite you to explore Skywalker's full potential while his new flawed card provides enemies a weakness to exploit. 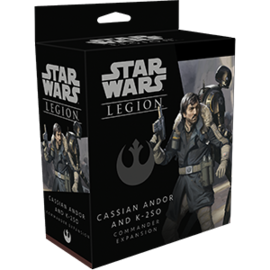 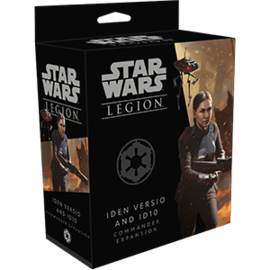