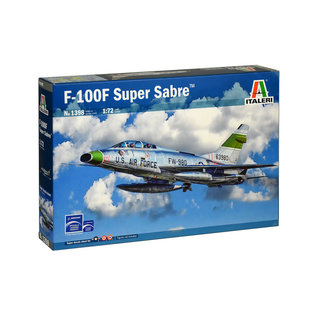 The Super Sabre was one of the first supersonic airplanes to enter service with the U.S. Air Force during the fifties. Together with the single-seat version a double-seat version was developed to facilitate the transition and training of pilots of this new aircraft. The F-version was characterized for its extended fuselage to accomodate the second cockpit but had the same basic features as the single seater. During its life span the plane was extensively used in the Vietnam war during the sixties. The twin-seater was used as attack fighter against the North Vietnamese anti-aircraft missiles positions. 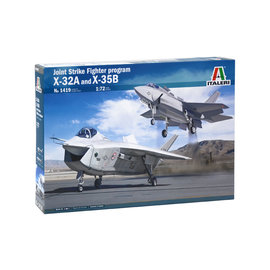 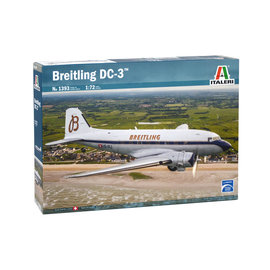