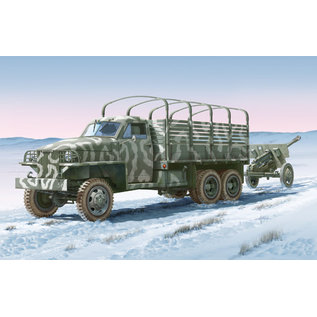 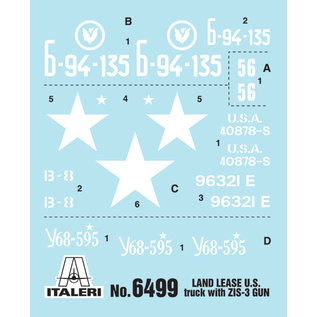 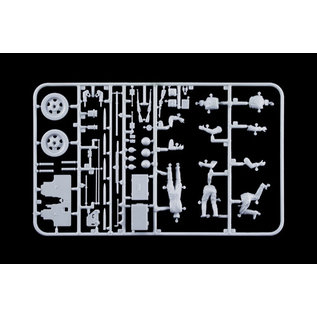 The US6 transport lorry, developed by Studebaker at the beginning of World War II for the American armed forces, was created with an initial lot of 200,000 in a good thirteen versions to meet a variety of logistical needs: troop and material transport, refuelling, and heavy-trailer hauling. The US6 was a 2.5-Tonne class with petrol engine and integral traction in the dual 6x6 and 6x4 configuration, guaranteeing excellent off-road performance. Despite the vehicle’s incredible characteristics, it was used in a limited fashion by the American armed forces. The Soviet armed forces, on the other hand, used it extensively, having received from the American government in 1942 (to assist in fighting the Germans), over 105,000 vehicles in the 6x6 version and 90,000 of the 6x4’s. In Russia, this vehicle was widely used as a tractor for anti-tank ZIS 3 cannons and other OBC. Furthermore, a “Katiusha” multi-missile launcher was added to the US6 frame. 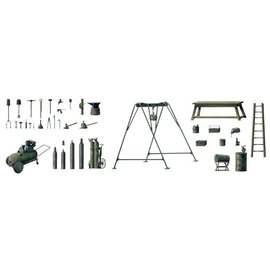