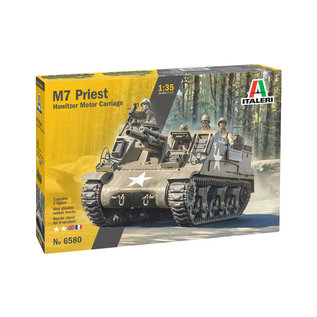 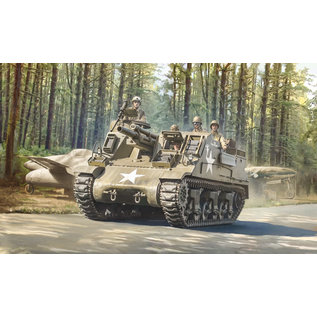 The deployment of self-propelled artillery during the Second World War was very quickly adopted by all of the combatants. Following the innovative use of mobile artillery by the German army at the outset of the conflict, the need for artillery pieces to be as mobile as tank battalions was universally recognised. The Allies initially mounted their first self-propelled artillery units on half-track vehicles, but the most effective solution manifested itself with the introduction of the M7 Priest. Using the hull of the M3 Lee medium tank the M7 was armed with a 105mm M2A1 howitzer. It was deployed operationally for the first time in 1942 by British troops who gave it the nickname "Priest", due to the position of the machine gun in the front of the vehicle which resembled a Church pulpit. Robust and reliable, it had a plentiful supply of ammunition and provided effective indirect support fire. It was used by both the American army and the U.S. Marines on all fronts throughout the course of the war. 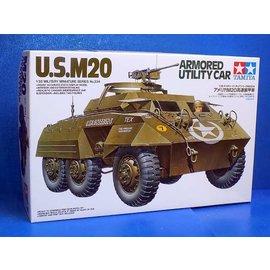 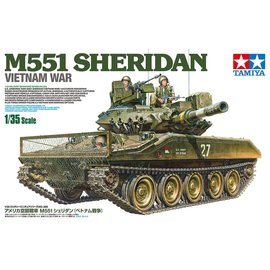