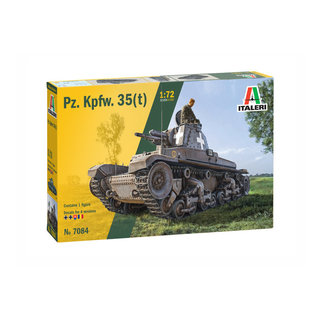 The Czechoslovakian LT vz.35 light tank was designed and manufactured during the 1930s. Armed with two machine guns and a 37mm gun it was, for the period, a reliable and effective tank.It was also fast acrossall types of terrain and had a high degree of self-sufficiency. It was designated with the new name Panzerkampfwagen 35 (t), where the letter “t” indicated Czechoslovakian production. The German Wehrmacht used a large number of Panzerkampfwagen in the Panzerwaffe. It actively participated in both the Polish and French campaigns and in the early stages of “Operation Barbarossa”.However, from 1941 onwards the light tank become obsolete, and was subsequently used in support or recon roles, or indeed sold to Axis allies such as Bulgaria and Romania. 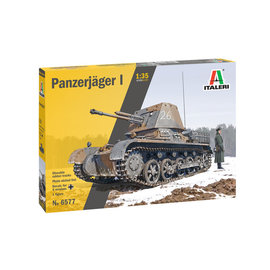