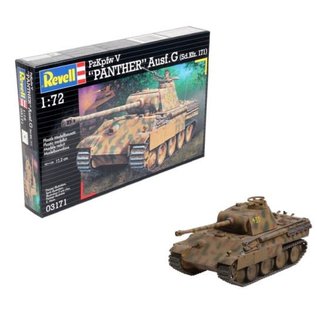 The G version was the variant of the Pzkpfw V Panther battle tank produced in greatest numbers and it superseded the A version from 1944 onwards. The chassis was of a better design and further improvements were continually incorporated in production. The final version of the tank had an altered engine deck and the shape of the cylindrical mount mantlet was different. With its 7 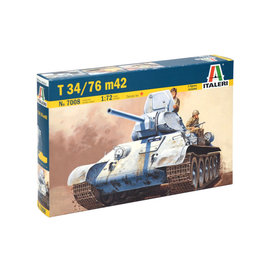 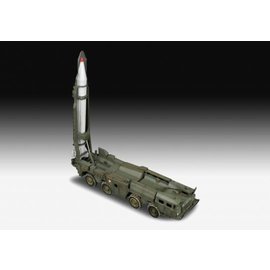 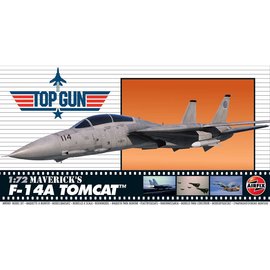