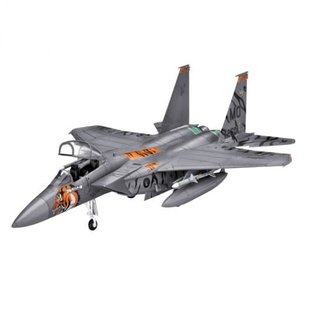 As well as air-to-ground attack missions carrying heavy weapon loads, the F-15E is also used as a fighter / interceptor. It also fly's missions at night and in all-weather conditions. It underwent its Baptism of Fire in Iraq during Operation Desert Storm in 1991. Clean, its maximum speed lies at around Mach 2.5 at high altitude. 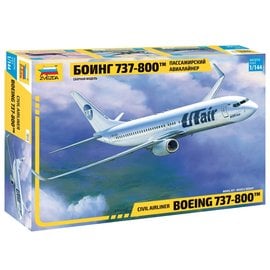