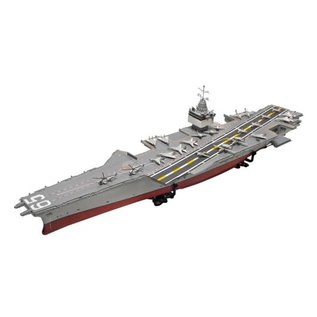 USS Enterprise was a massive aircraft carrier powered by nuclear energy. For many years, it was the largest and most modern military vessel in the world.

- Decal with detailed markings for the aircraft 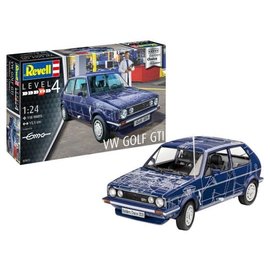 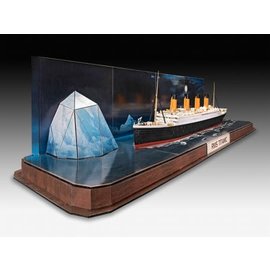 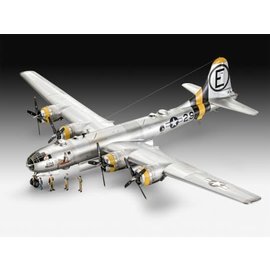