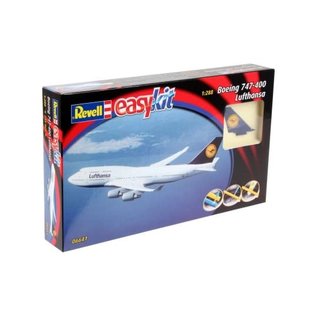 In 1969 the Boeing 747 flew for the first time and until the appearance of the Airbus A380, was the world's largest passenger aircraft. Unlike the Airbus, the Boeing has two passenger decks in the front part only. Even four decades after its intial flight, this four engined wide body airplane is still one of the most widely used airplanes in the world. The Jumbo is being flown in different configurations, mainly the 70 meter long version 747-400 (first flight in 1988).For kids and beginners of scale modeling!

With easykit and MiniKit model building its super easy. All the pieces come fully painted and printed.

The models are ready to assemble. Their snap-fit feature makes assembly simple and fast. 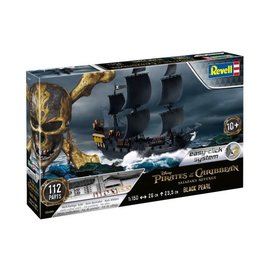 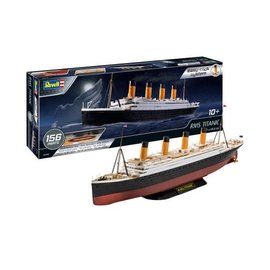