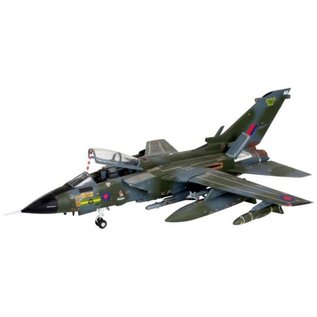 Attention! Not suitable for children under 8 years. Solvent-based adhesive (contains n-butyl acetate, 12.5 g) and water-soluble paints are included. Glue bottle with functional, sharp tip! Store under lock and key. Liquid and steam flammable. May cause drowsiness and dizziness. Disposal according to local / regional / national / international regulations. Use under adult supervision. Read and follow instructions with your child before use and keep ready for reference