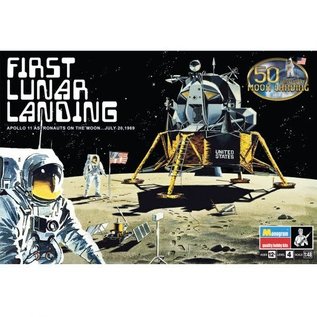 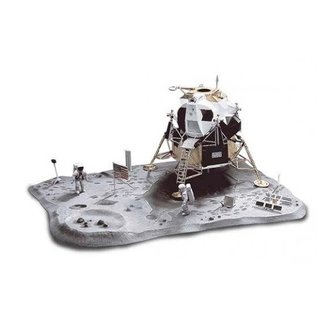 “That’s one small step for a man, one giant leap for mankind.” On July 20, 1969, after a three day, quarter-million mile journey from earth, Neil A. Armstrong and Col. Edwin (Buzz) Aldrin, Jr. became the first humans to set foot on the moon while Lt. Michael Collins remained in the orbiting command module. This kit contains scale models of the astronauts dressed in their moon-walking suits, their photographic and scientific equipment, the American flag which they planted, the lunar module and a display base molded to simulate the moon’s surface, complete with footprints. The model itself is 6” in height (15.24cm). Gold foil covering and authentic waterslide decals included. 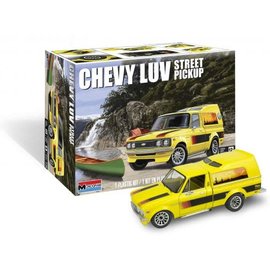 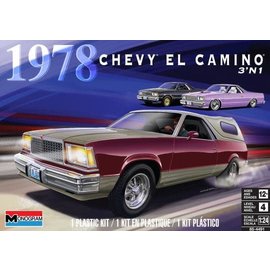 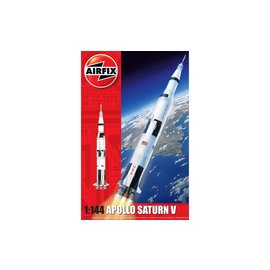 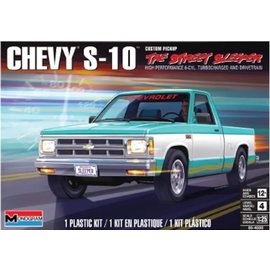