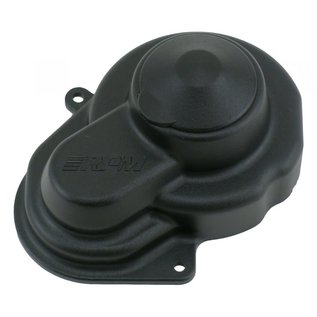 The most recent electric versions of the Rustler, Stampede, Bandit and Slash 2wd have several new features that caused interference issues with our original RPMmolded gear cover for the Stampede & Rustler. We expanded the area of the gear cover over the motor shaft to compensate for the longer motor shaft of the XL-5 & VXL motors. We narrowed two areas along the perimeter of the gear cover to allow clearance for the rear bumper / wheelie bar mount as well. These changes now allow this gear cover to fit all versions of these awesome vehicles.

Additional features designed into these gear covers include such important aspects as:

Not only do they look great, they will protect those expensive gears like nothing else available! RPM‘s new gear cover will pay for itself the very first time you run through the dirt and nothing enters your gear case. No more blown gears from rocks and debris! 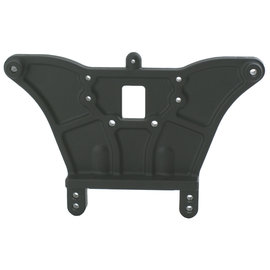 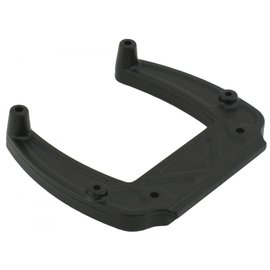 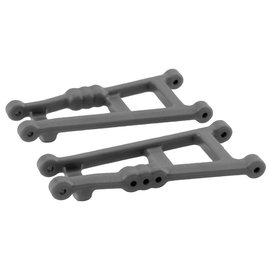 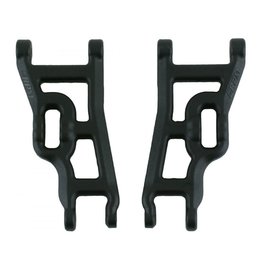