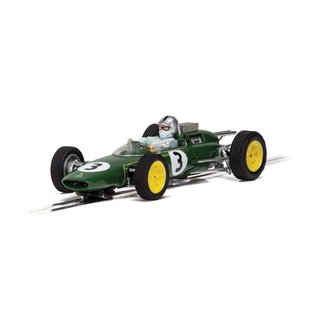 The 1963 Monaco Grand Prix saw yet another famous face take the wheel of the iconic Lotus 25 in a Formula One race around the principality. Jack Brabham, the then two-time Formula One world champion drove a Lotus for the first part of the season before his own Brabham BT3 and BT7 became available from Germany onwards. In the race itself Jack finished 9th on the narrow winding street circuit. A fine testament to both his own ability and to that of the Lotus 25. The race itself being won by Graham Hill in the BRM P57. 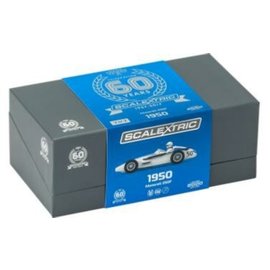 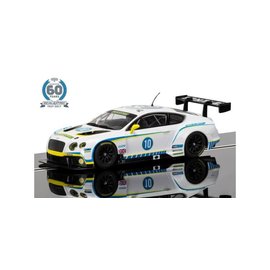 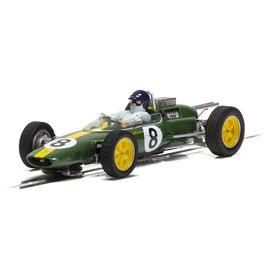 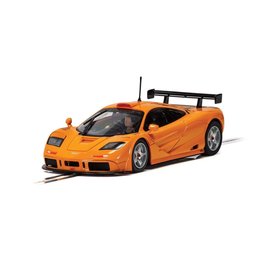