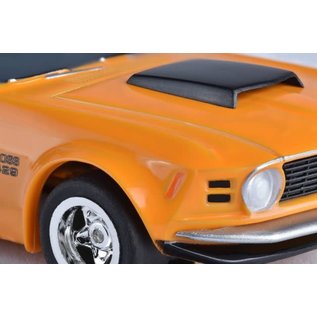 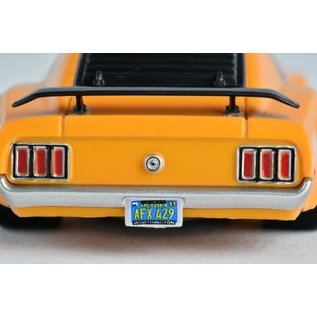 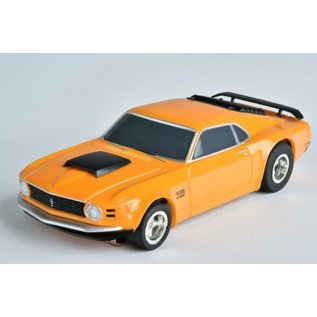 The Boss 429 is arguably one of the rarest muscle cars ever.  Built to make it possible for Ford to develop a Hemi engine to compete with Chrysler in NASCAR, they built 1,358 of the cars between 1969 and 1970.  This satisfied the homologation rules requiring at least 500 cars be fitted with the Hemi motor.

This is the 1970 model with the trademark oversized flat black hood scoop and Boss 429 logo on the front fenders.  Slowing sales and high production costs caused Ford to end production at the end of the year.  But they sell for over $500,000 in the present day. 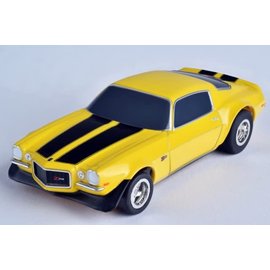 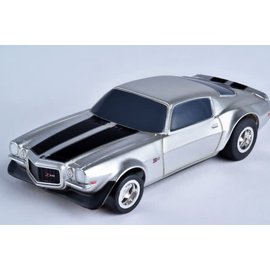 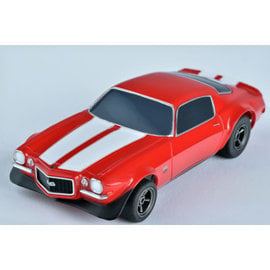