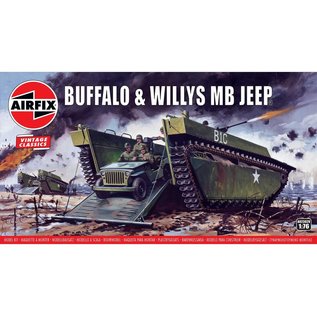 This landing vehicle was designed for the US Army, and later used by the British Army. This box also contains the Willys jeep. Although usually associated with the Pacific theatre, toward the end of the war LVT's were employed in Europe as well. 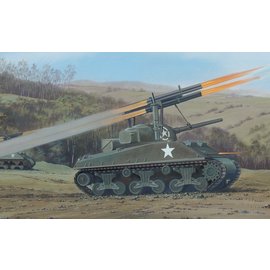 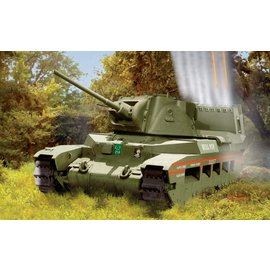 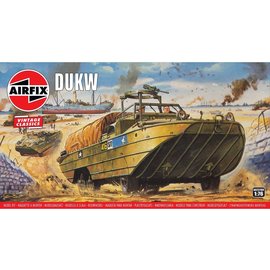