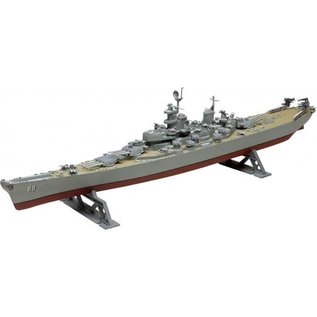 Description
The USS MISSOURI was chosen for the site of surrender ceremonies. General Douglas MacArthur presided as Supreme Commander for the Allied Powers. After the signing, a plaque was placed in the deck of the “Mighty Mo” and reads: “Over this spot on 2 September 1945 the instrument of formal surrender of Japan to the Allied Powers was signed, thus bringing to a close the Second World War”. Requires paint and glue (not included). 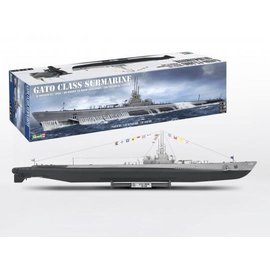 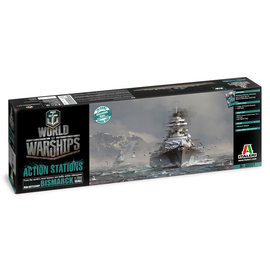