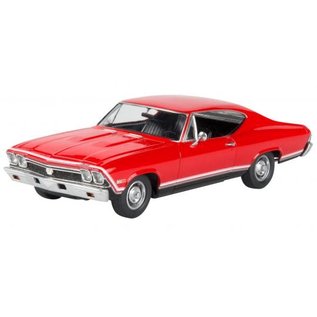 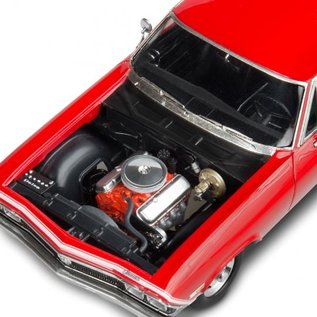 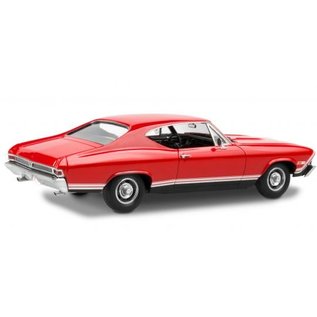 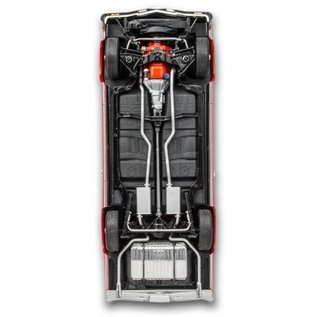 Over the years of 1964 to 1978, there were 3 generations of the Chevy® Chevelle®.  The 1968 was the second generation and rode on a slightly shorter wheelbase with more fastback styling.  Other new features mandated by the federal government included side marker lights and shoulder belts.Detailed 302 cu. in. V-8 engine. 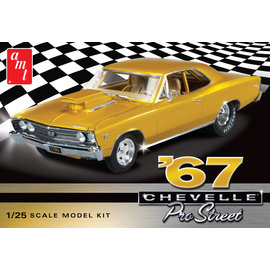 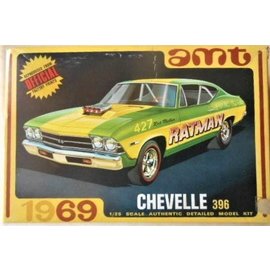