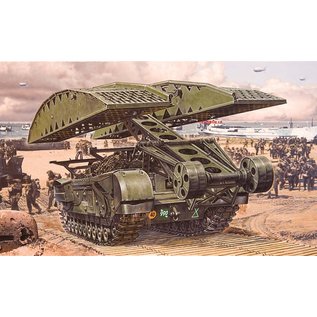 Taking just 1.5 minutes to deploy, the Tank Bridge No.2 provided a Class 60 tracked load and a Class 40 wheeled load over a 30ft gap. The bridge was in one piece and mounted on the turretless tank. The launching arm was attached by a pivoting arm mechanism with rollers to the front of the tank, the other end of the arm being attached to the centre of the bridge. The bridge remained horizontal as it was raised and then lowered by the pivot arm across the gap. 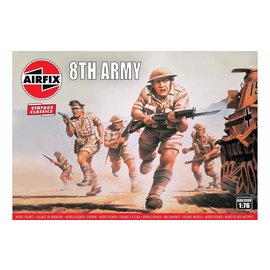 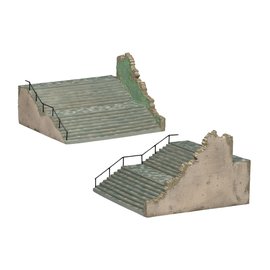